uStepper originated by a coincidence during a training session in Denmark, back in 2015, when the founders Thomas and Mogens, who studied Electronics and IT on their 6th  semester at Aalborg University asked the question :

“Why doesn’t there exist a Arduino Compatible stepper driver that can compensate for lost steps?”

Mogens had previous experience with CNC machines and 3d printers , and therefore had experienced the issue of lost steps by stepper motors.

From this the proces began, from idea to product development to prototype design and after 2 revisions of prototypes, the product  launched on kickstarter in 2015 partially as market research and financing for the first batch of uSteppers which ended up as a huge succes.

In 2018 we launched another Kickstarter campaign, to launch two new products: the uStepper S and the uStepper S-lite, which served to replace the original uStepper Rev B, which again resulted in a succes.

Below you can read a little about who we are. 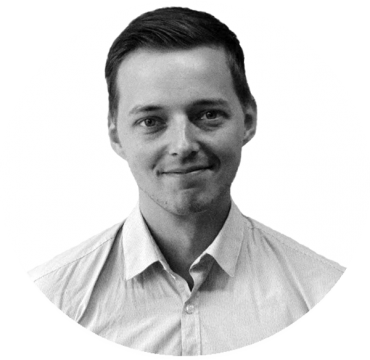 I am an electrician, specialized in Industrial Automation. For almost five years I have been working full time before starting to study electrical engineering at Aalborg University, were I graduated with a masters degree in 2017.
During the last 10 years I have been building machinery like CNC machines, 3D printers and small electronics projects in my spare time. Some of my small projects are shared on my web-page www.nengineering.dk.
I am eager to gain new knowledge and love to design and build things - So that's why I studied engineering! 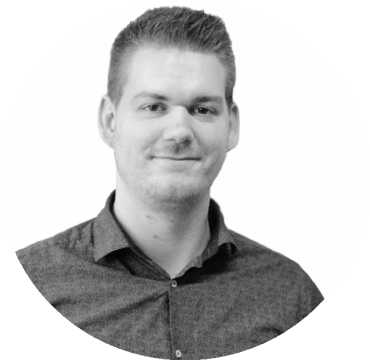 I have been working as an electronics technician for 8 years, repairing electronics and designing/constructing test equipment for PCB's. Furthermore i spend a lot of my spare time on various hobby projects, involving both hardware and software design. I have a strong passion for electronics hardware design and work full as hardware and embedded software engineer. I also graduated in 2017 with a masters degree in control and automation on top of my bachelor in electrical engineering. 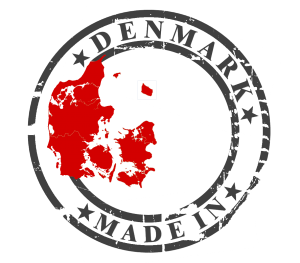 Made in Denmark – what does that actually mean ?

The uStepper board is produced and tested at a local PCB manufacturer here in Denmark. This of course limits our profit compared to getting it produced in China, but we can assure the highest quality product this way!

Besides the uStepper board itself, we our selves produce the plastic parts for mounting brackets, the Robot Arm and the other accessories for the uStepper board. Again we do this to ensure the highest possible quality of our products, making sure you don’t get low quality parts.